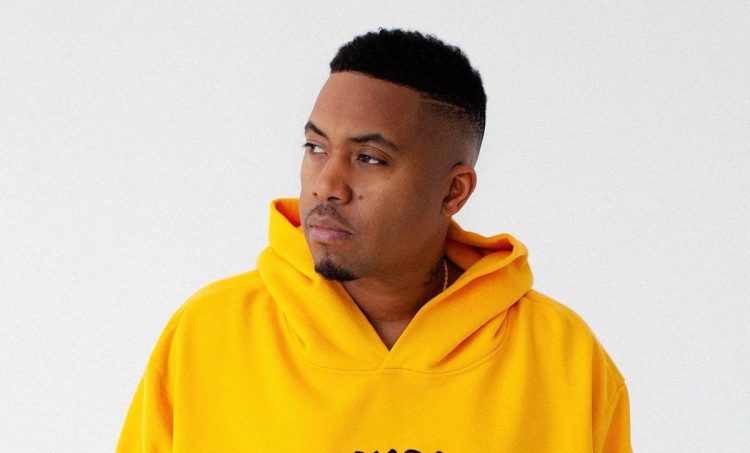 This week, Nas is set to release the sequel to his critically acclaimed album King’s Disease. He’s linking back up with Hit-Boy for it, who produced the entirety of the GRAMMY Award-winning first album and will seemingly do the same for the second one. The LP came together pretty quickly and was a surprise when it was announced last week.

This morning, Nas has taken to social media to unveil the track list for the record and it’s a big one. The project will be 15 tracks long, but the real story about the tracklisting is the list of guests. Appearing on the album are Eminem, Lauryn Hill, YG, EPMD, A Boogie Wit Da Hoodie, Blxst, Charlie Wilson and Hit-Boy, who is also executive producing the album.

Em appears on ‘EPMD 2’ with EPMD, which is naturally going to be the song that people look forward to the most. The first song appeared on the Judas And The Black Messiah soundtrack. Em and Nas have never collaborated on a record like this, so this is crazy. The closest we’ve gotten before this is Em producing for Nas on God’s Son.