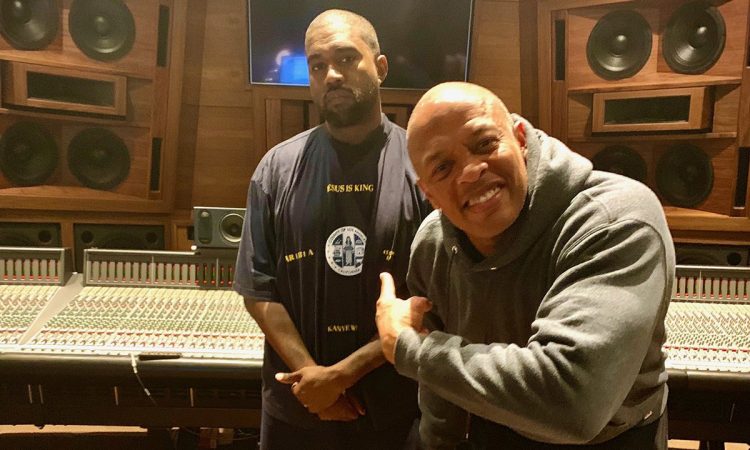 Kanye West’s new album DONDA is currently scheduled to release on August 6 if all goes well but before that Kanye has decided to review a new song called ‘Glory’.

The new track appears in the commercial for Beats by Dre’s Buds and stars Sha’Carri Richardson, who also starred in the last Kanye-backed Beats commercial. It is not yet clear if Dre is actually rapping on this track or just contributes with the production. It is also not confirmed if ‘Glory’ will appear on DONDA.