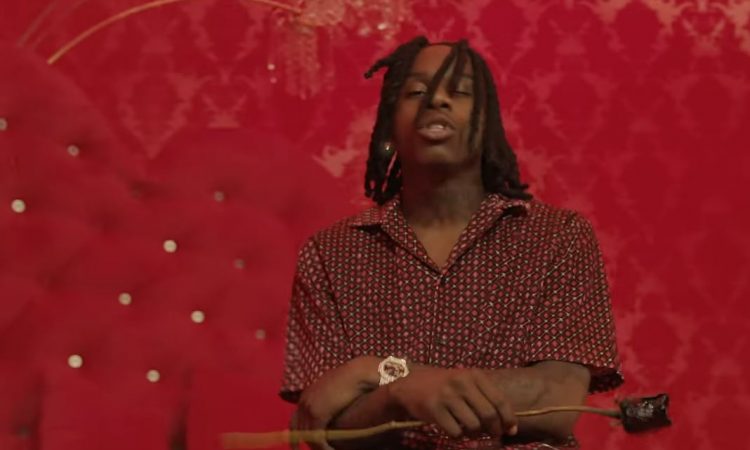 Polo G’s latest album Hall of Fame debuted at the number 1 spot upon release in June and spawned the smash single ‘Rapstar’.

Since then, the album has performed consistently well on the charts, and the Chicago rapper was recently nominated for two MTV Video Music Awards, Best New Artist and Best Hip-Hop video for ‘Rapstar’.

Today, he returns with the music video for one of the standout tracks on the LP, ‘Black Hearted’. Watch it below.