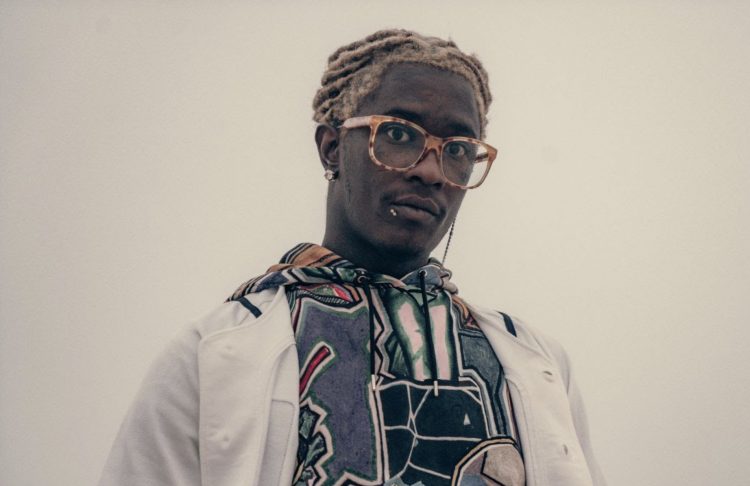 When Young Thug dropped ‘The London‘ with Travis Scott and J. Cole a couple of years ago, during the day of release, he put up a live stream of a painter painting some artwork for the record. So when he put up a stream on his YouTube of a painter going to work earlier today, fans knew what to expect.

Thugger drops a new single called ‘Tick Tock’ and you might know it from when he premiered a portion of it at his NPR Tiny Desk Concert which you can check out here. It’s set to appear on PUNK which drops on the 15th of October. Thug announced the album two years ago now and the initial release date for it was February of last year.

Listen to the new single below. The video is set to premiere on Friday morning which will be live on the above link.