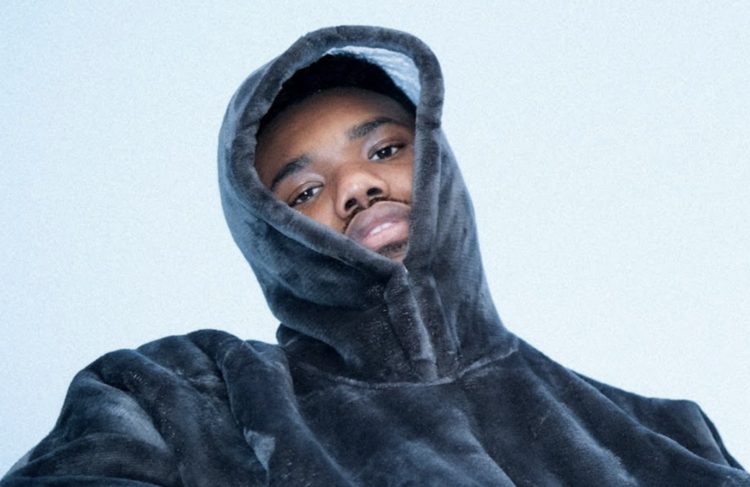 Despite dropping at a crazy time in Hip-Hop where Drake and Kanye just came out with their albums and there a bunch more expected in the upcoming weeks, Baby Keem has had a lot of eyes on his first big album release, the melodic blue. He made noise in the lead up with some big singles and now that the album is out worldwide, we have some first week sales projections for the record.

Keem is set to sell 50k–55k copies of the album first week. 2k-4k of that number is estimated to come from pure sales, with the rest coming from streaming numbers. This is a great number for Keem and if all goes well, this should put him in the top 4 on the charts behind Drake, Ye and Kacey Musgraves.

Stay tuned for updates on the number as the week progresses. Stream the album here. Kendrick, Travis Scott and Don Toliver appear as guests.