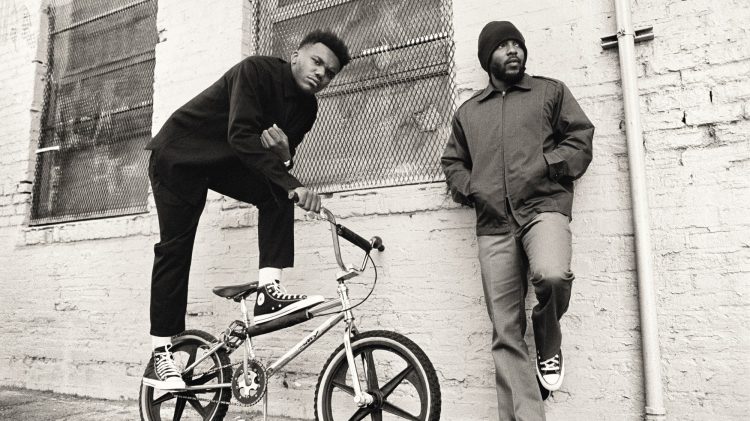 Later on tonight, Baby Keem’s sophomore album the melodic blue will release worldwide. It’s been a crazy few weeks for him, from hosting Kendrick Lamar’s return on ‘family ties‘ to being on ‘Praise God’ from DONDA and doing a remix of ‘What’s Next‘ for Drake.

Yesterday when he revealed the track list for the album, fans were excited to see that ‘durag activity‘ with Travis Scott made the cut and that there would be a Don Toliver feature, but they also noticed something interesting. Also on the track list were two songs called ‘vent’ and ‘range brothers’. The first of those leaked last year with a Kendrick Lamar chorus and verse and the second of those had a snippet leak recently in which we heard Keem and Kendrick going back and forth. However, the Compton rapper wasn’t credited on either of them.

Now that the album is officially out in some international markets, we see that Kendrick does indeed appear on those songs, meaning that he’s on the album a total of three times. ‘vent’ doesn’t feature his verse but he’s still on the hook and ‘range brothers’ has a verse and a lot of ad-libs from him.

You can listen to them both below.