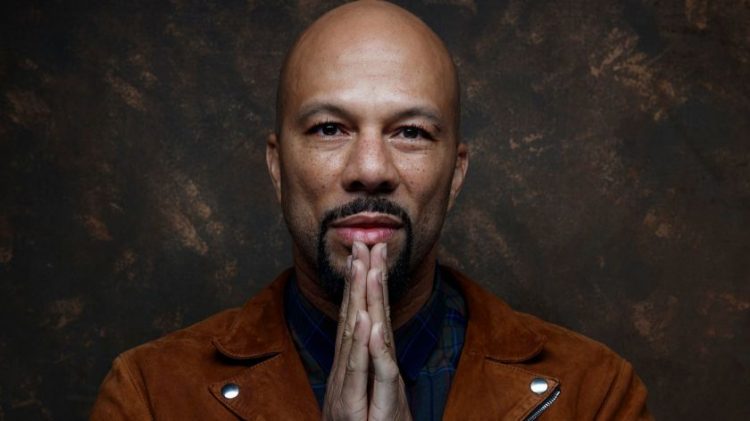 Late last year, Chicago legend Common shared with us A Beautiful Revolution (Pt 1), a 9 track project which featured the same moving music that fans love him for. Black Thought and Lenny Kravtiz appeared as guests. You can stream it here.

Of course, since the title stated that it was the first part, fans were anticipating the sequel. Common announced it just a few weeks ago, while also revealed the track list for it. Black Thought would appear once again, this time along with PJ, across 11 tracks.

Tonight, A Beautiful Revolution Part 2 is out worldwide. You can stream it in its entirety below. In case you missed, also peep the Chicago emcee’s impressive freestyle with the LA Leakers above.