Jeezy & Gucci Mane To Tour Together Along with Rick Ross, Fabolous & More 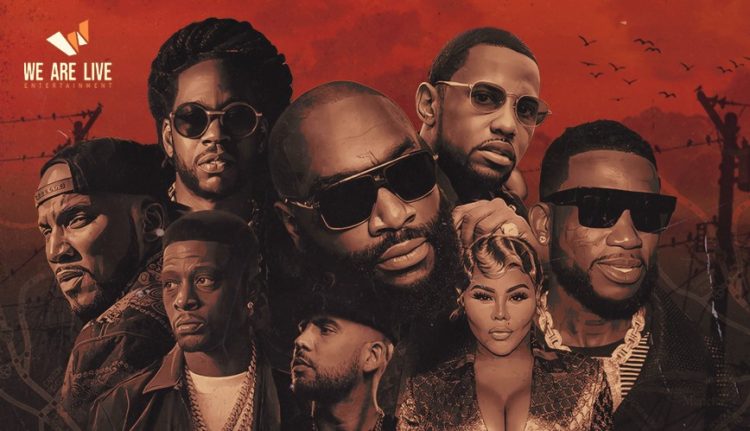 We have definitely come a long way since the time when Gucci Mane and Jeezy were beefing like they absolutely hate each other.

The duo officially ended their long standing beef during the VERZUZ battle back in November, 2020. The rappers from Atlanta had been dissing each other since almost 2005 when tension arose over the right credits on the song ‘So Icy’. Later in 2005, five armed men stormed into Gucci Mane’s house, and Gucci shot at them, killing one: Pookie Loc, a rapper signed to Jeezy’s CTE label.

While the VERZUZ event was a step in the right direction, they have now decided to take it a notch higher by agreeing to perform together as part of the upcoming Legendz of The Streetz tour. Previously named as Feed the Steetz tour, the trek has gone through some changes in the last couple of months with several stops canceled and adjusted, and a change in the name of the tour as well. The Legendz of The Streetz tour is produced by We Are Live Entertainment.

Along with Gucci Mane and Jeezy, HHNM can confirm that Rick Ross, 2 Chainz, and special guests Fabolous, Lil Kim, Trina (added recently) and Boosie Badazz are all on the bill, with DJ Drama slated as the Official Tour DJ. See the confirmed dates below — more are expected to be added later. Buy tickets here.

Legendz of The Streetz Tour Dates: