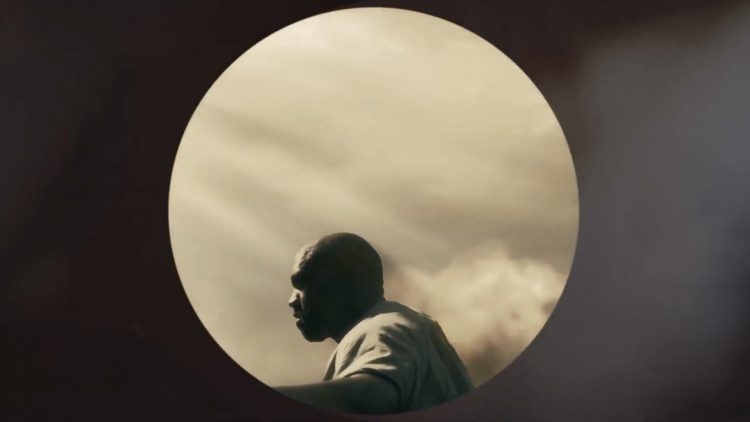 Shortly after he put out DONDA, he put out a visual for ‘Come To Life‘. Some of his biggest songs from the past few years have been neglected visual-wise, so it was nice to see he was still thinking about music videos. Tonight he’s back with another one.

Despite picking ‘Hurricane‘ with The Weeknd and Lil Baby as his next single, Ye has dropped a video for ’24’, which is one of the songs on the album which features Vory. It’s directed by Nick Knight and just like the song, feels very grand and features him floating in the clouds, reconnecting with his late mother.

Watch the new video below and stream the album here.