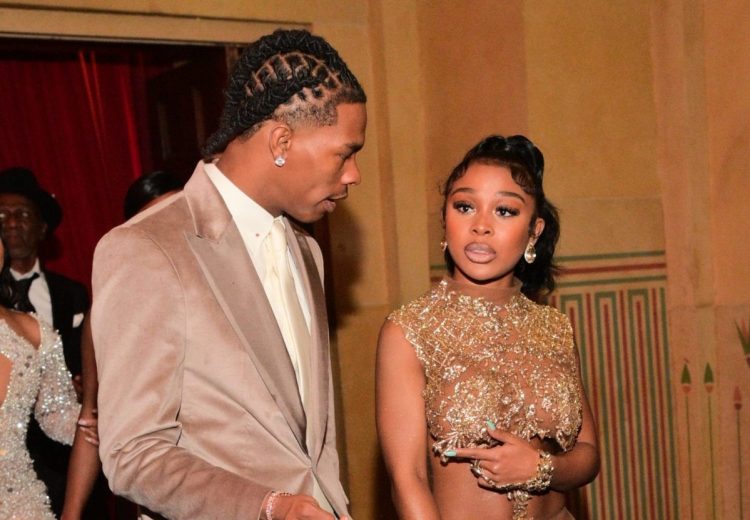 The influencer was reportedly arrested and charged after two guns were allegedly found in her possession before their departure on Monday. Another member of her entourage named Gregory Wright was arrested as well. A senior Jamaica Constabulary Force source told Loop News that “while preparing to depart the island, the two persons were found to have been in possession of two 9mm pistols”.

Jayda and her friends were in Jamaica to celebrate Jayda’s 24th birthday where they had arrived in a private jet about a week ago.

In one Instagram post over the weekend, she wrote in the caption, “to a safe time in Jamaica,” attracting thousands of likes from her 6 million followers. “They reportedly brought the firearms into the country on their private jet when coming into Jamaica,” the source said. “These weapons are licensed to the persons in question in their home countries, but not in Jamaica.”

According to Dancehall Mag, Cheaves and Wright were offered station bail and are booked to appear in the Western Regional Court on Wednesday.

Lil Baby and Cheaves share a son together, Loyal Armani. Neither of them have commented on the story yet.