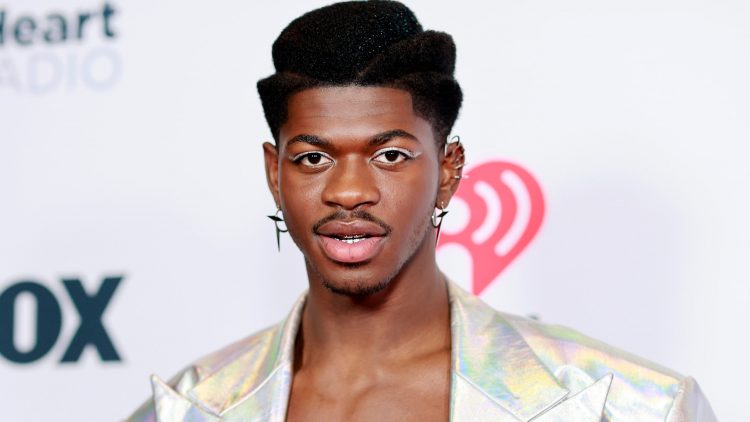 UPDATE: The final numbers are in. As expected, Lil Nas X comes in at #2 behind Drake, selling 128,691 copies of MONTERO first week. 22,452 of that number comes from pure sales.

The album features guest appearances from Elton John, Miley Cyrus, Megan thee Stallion, Doja Cat and Jack Harlow on the latest single ‘Industry Baby’. The master troller and marketer has been pretty successful in making sure that the eyes remain on him throughout the rollout of his album.

So did it pay off? MONTERO is projected to move approximately 130-140k copies in the first week, reports HDD. Out of this total, 17-20k are pure album sales while it’s expected to collect 120-130 million in streams. Whether this would be enough to debut at the number 1 spot by holding off Certified Lover Boy‘s third week on the chart, remains to be seen.