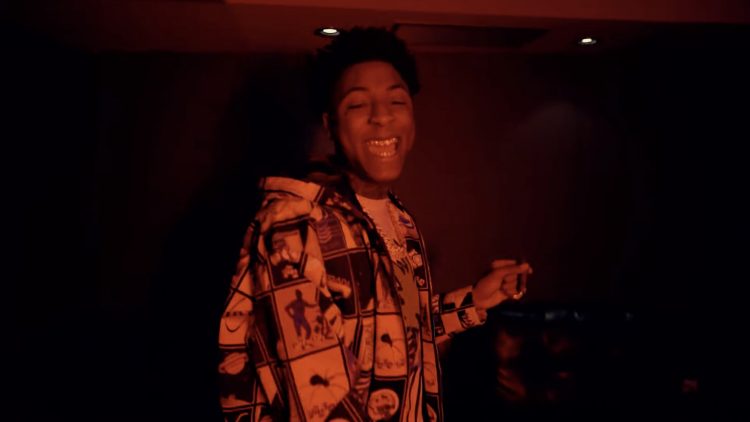 Earlier today, the first week sales projections for NBA YoungBoy’s new project Sincerely, Kentrell were released and it’s going to be a very close battle for first place between him and Drake this week. The rappers’ projects are currently estimated to be as close as 1,000 copies apart.

Perhaps in an attempt to create a campaign to get his own number up so he can get the #1 spot, tonight NBA YoungBoy puts out the video for ‘Kickstand’ which appeared on the album. The video was done by Rich Porter and FlyGuyNick and features a cameo from Birdman. You can watch it below and help YoungBoy get to the top spot on the charts by streaming his album here.