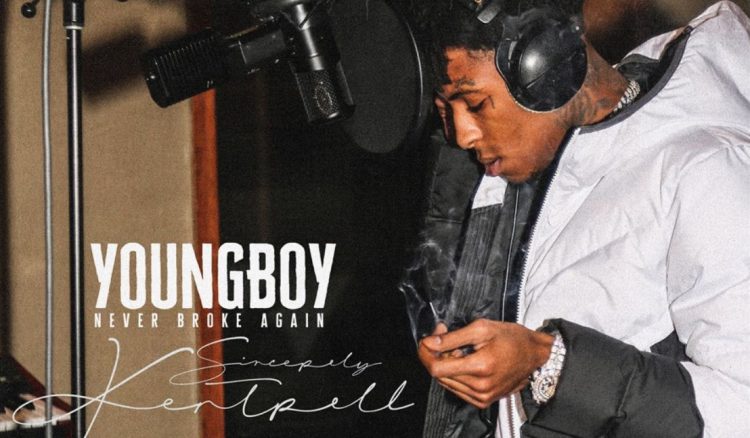 NBA Youngboy release his new album Sincerely, Kentrell last week which is projected to move around 130k copies in the first week.

It has been now reported that him and Drake will be very close to each other this week, battling for that number one spot on the Billboard 200 chart. It seems like his team is quite well aware of the fact and is hence pushing his material to the maximum to get a lead.

After dropping the music video for the song ‘Kickstand‘, the rapper is now offering a deluxe edition of the album where fans can get to hear 2 new songs: ‘Footstep’ and ‘Still Waiting’. Check it out below.