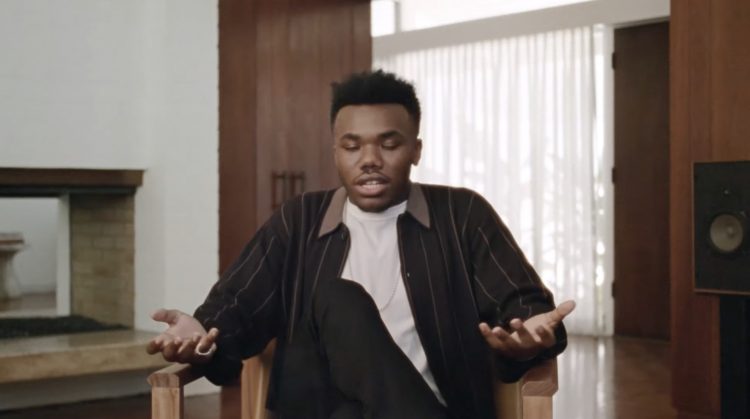 Baby Keem is having the time of his career right now. His new album the melodic blue is set to debut at #4 on the charts this week with sales of around 50k-55k. Fans and critics are crediting the album for showing Keem’s range and being experimental. You can stream it here.

This afternoon, Keem drops a video for ‘first order of business’ which is one of the later tracks on the body of work. It’s directed by Dave Free and edited by Neal Farmer. Watch below.