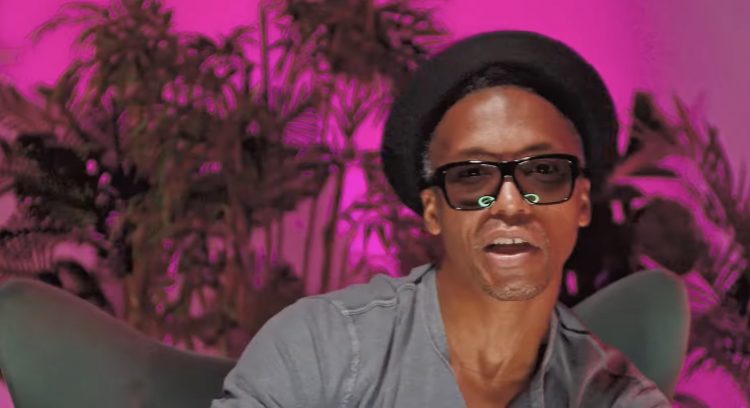 Last week, we got not one, but two new musical pieces from Lupe Fiaco. The first was a song called ‘Big Energy‘ that appeared on the album inspired by The One And Only Dick Gregory, a film dedicated to the late legend. The second, surprisingly, was a feature on Cimafunk’s ‘Rómpelo’.

It was surprising because Lupe has publicly stated that he doesn’t do features anymore, even declining them for Royce 5’9 (when they were cool) and his good friend Mickey Factz, among others. It seems that the difference here is that Cimafunk is on the same distribution label as him and not a rapper.

Either way, fans enjoyed the verse and now, the song gets the visual treatment. You can check out the music video below.