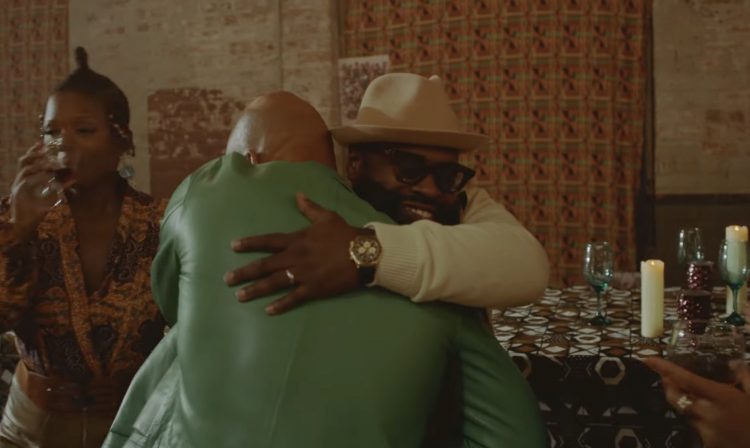 Earlier this month, Common dropped off the second part of his A Beautiful Revolution album. It features Jessica Care Moore, PJ and Black Thought, who also appeared on the first part, amongst others. You can stream the LP here.

This morning, the Chicago legend has released the video for the Black Thought collaboration, ‘When We Move’. The song also features Seun Kuti. The visual feels old and soulful and is directed by Emmanuel Afolabi, who also did Common’s video for ‘Imagine‘. Watch below.