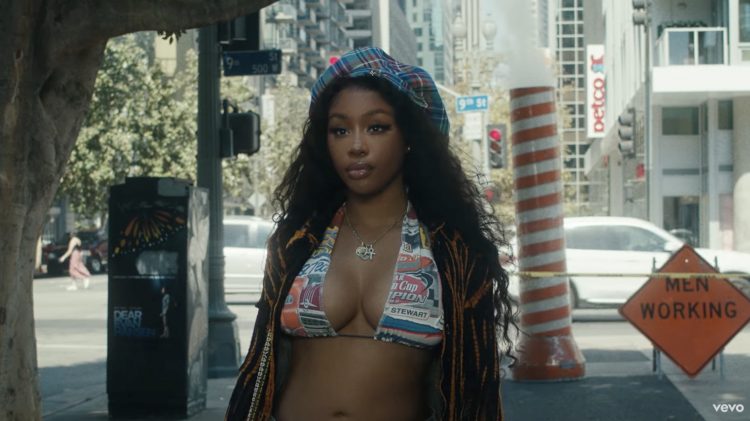 When SZA released ‘Joni’, ‘I Love You’ and ‘Nightbird’ on SoundCloud a few weeks ago, she told fans there’d be more of that to expect weekly, but we’ve had nothing yet. Luckily, fans still got treated to a new song from her recently when ‘The Anonymous Ones‘ dropped as part of the Dear Evan Hansen official soundtrack.

The full soundtrack is set to drop in full tonight and before then, the SZA cut is revisited and gets the visual treatment. It’s directed by the legendary Colin Tiley. Check it out below.