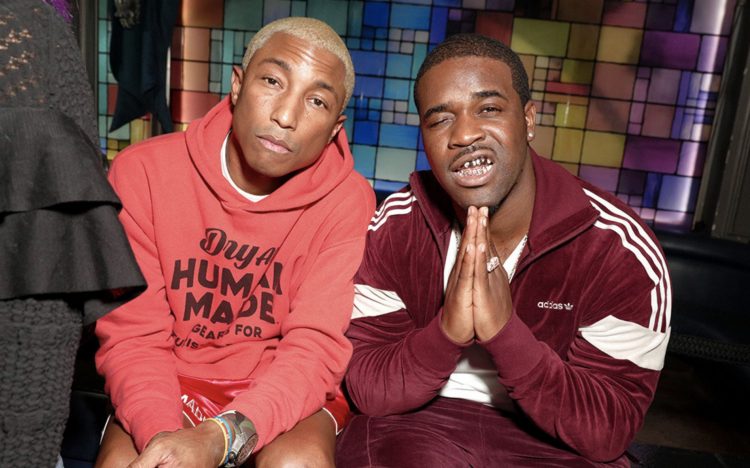 The news broke last week that A$AP Ferg had joined the Roc Nation squad with a new management deal. It’s already a stacked roster and Ferg’s name only adds to their reputation.

Along with the announcement of the new deal came the news that this week, the New York rapper was going to be releasing a brand new single produced by The Neptunes. Today, the new song has arrived.

The song not only features production from The Neptunes, but they also get a feature credit and Pharrell gets his own solo credit for appearing on the song’s hook. It’s called ‘Green Juice’ and should kick off a new album campaign following Floor Seats II.

Check out the new song below before it releases everywhere at midnight EST.