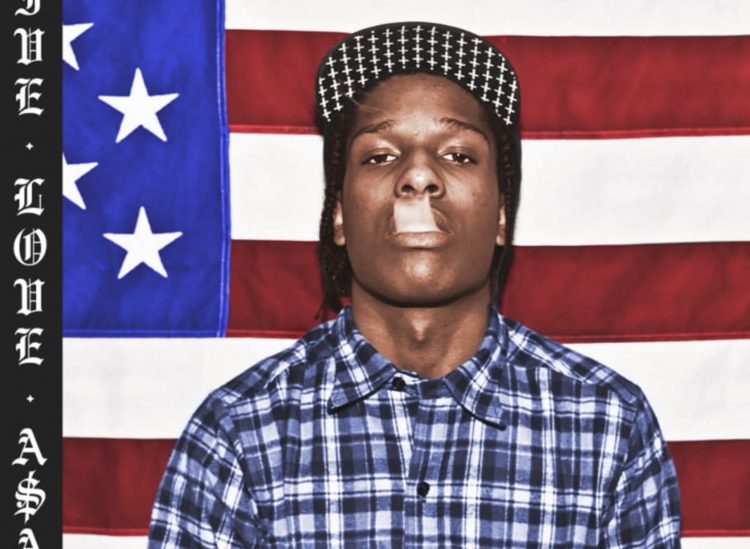 Almost exactly ten years ago on Halloween of 2011, the world was almost unanimously introduced to A$AP Rocky when he put out Live. Love. A$AP. It was the New York rapper’s first project and it spread like wildfire, with Rocky’s unique sound and brashness shining through. Many still think it’s his best work.

For the ten year anniversary, it was announced that the project was coming to streaming services and fans rejoiced. Now, it’s out worldwide. As is often the case with these kinds of releases, the project isn’t on streaming platforms in its exact original form. Missing are the songs ‘Kissin’ Pink’ and ‘Out Of This World’ but on there is a new song called ‘Sandman‘ which is produced by Kelvin Krash and Clams Casino. Also, the cover was of course originally in black but the in colour version has been released this time, which looks very strange and had fans weirded out all week.