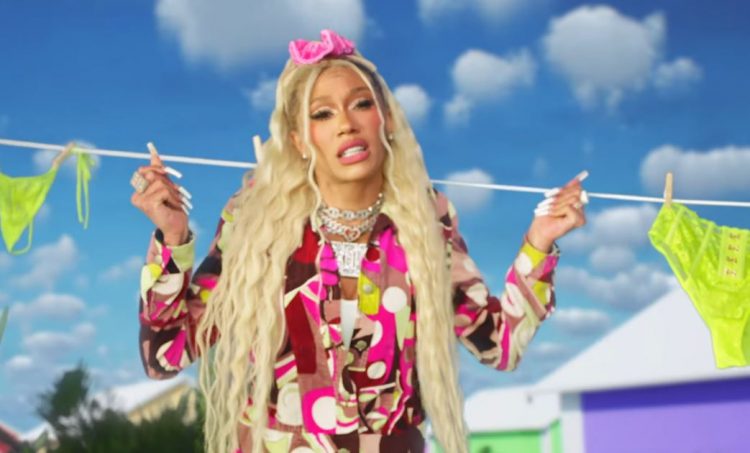 BIA released the deluxe version of her latest album For Certain recently which featured additional tracks including the single ‘Besito‘ with G Herbo.

The talented rapper and singer is back today with the music video treatment for the song ‘CAN’T TOUCH THIS’ which samples Kelis’ 2003 hit ‘Milkshake’. The track was produced by London Jae, DJ Pharoah and IROCC. Watch the BenMarc-directed clip below.

BIA is currently traveling across the country as direct support on Don Toliver’s Life Of A Don Tour.