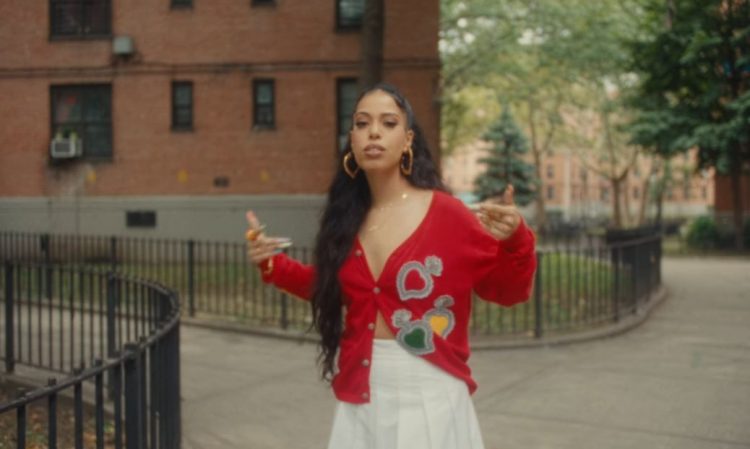 Emerging Queensbridge songstress ilham, who has been covered on HHNM before, is back with a new chapter in her career.

The Moroccan singer, who is currently managed by SALXCO, has signed a deal with Def Jam Records after doing the independent grind for the last few years. And to kick things off, she is offering a fresh new single ‘Gang Signs’ along with its music video.