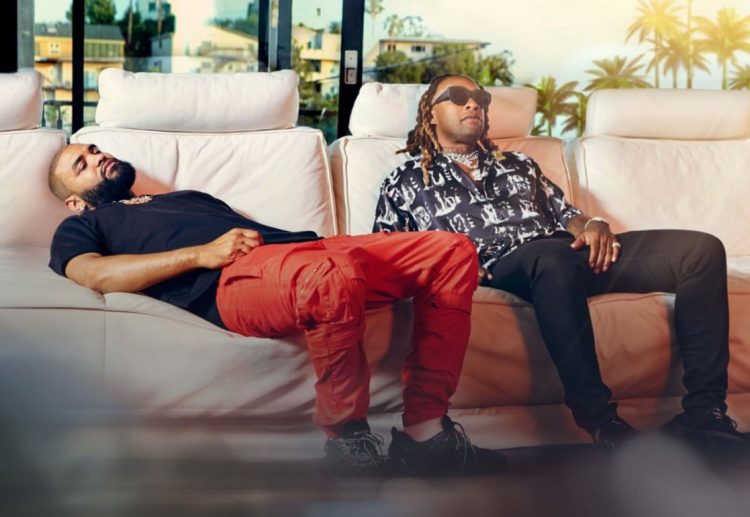 UPDATE: the music video is now out as well.

Joyner Lucas has been on a little run lately.

Apart from the controversy where the accused media maven Karen Civil of charging him $60,000 for consultant services and not following up on the deliverables, he has been busy dropping music consistently. After ‘Dreams Unfold‘ with Lil Tjay and ‘Your Heart‘ with J. Cole, he is back today with another one.

This time, he has the company of the talented Ty Dolla Sign on the song ‘Late To The Party’ where he experiments with his flow (and even his voice). He sounds quite different on the vocals here for some reason — we almost thought for a second it was somebody else — but overall, it’s quite a good listen.

There is no word yet if he’s planning to release an album soon. Press play below.