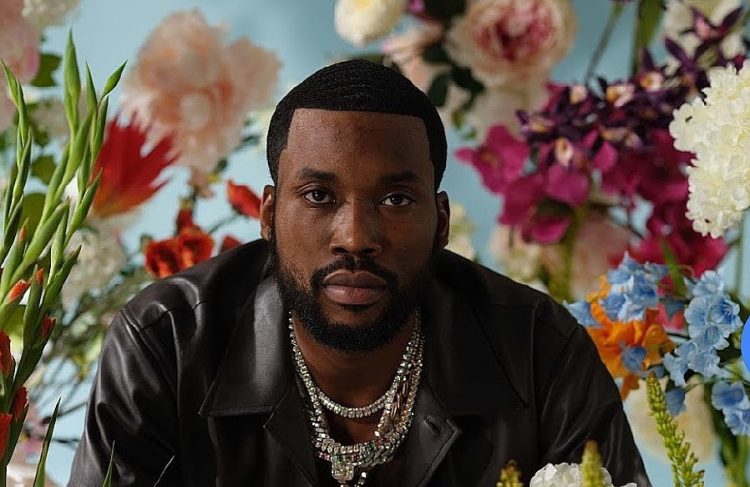 Meek Mill’s anticipated new album Expensive Pain is finally here for listening pleasure. The promo run for the project has not being very extravagant but for the majority of his fan base, it’s the music that really matters.

The Atlantic Records signee’s new album features guest appearances from Moneybagg Yo, Kehlani, Lil Baby, Lil Durk, Brent Faiyaz, ASAP Ferg, Lil Uzi Vert and Giggs. The way I record, we might be in a studio right now, Ferg might walking in, and we might record a song, and that song might be the song that’s on Expensive Pain. We do it the real way,” Meek said about the album’s creation process to Zane Lowe on Apple Music.

“Uzi Vert just left out of here probably 10 minutes ago. He just finished the song just like that. We just do it off a vibe. And sometimes with Kehlani, I actually heard the vibe of the song and sent that to her because she been killing stuff lately, and I felt her vibe for that song,” he continued.

The Philly rapper revealed that he had close to 400 songs recorded for the album that he had to choose from. The production on the final 18 comes from Cardo, Boi-1da, Tay Keith, Vinylz, 30Roc and more. Take a look at the full list below.

6. Ride For You (Ft. Kehlani)
Produced by SAV & Austin Powerz