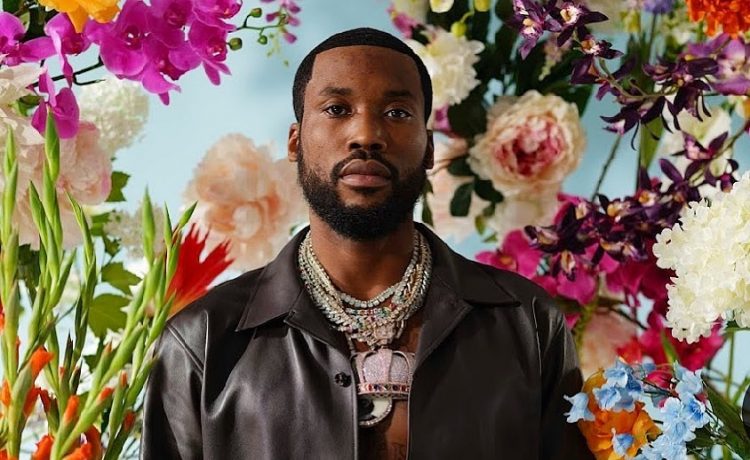 UPDATE: The album is now out everywhere. Press play below.

Two weeks ago, Meek Mill made the announcement that he will be releasing his new album Expensive Pain on October 1.

So far, the promotion of the album has been a little lowkey for his standards but he has dropped two singles so far:  ‘Sharing Locations‘ featuring Lil Baby & Lil Durk, and ‘Blue Notes 2‘ with Lil Uzi Vert. After sharing the artwork designed by Nina Chanel Abney, the Philly rapper has decided to to share the official tracklist for the album less than 24 hours before it becomes available on streaming services.

Taking to his Instagram stories, Meek revealed the tracklist written on a piece of paper which shows 17 tracks in total and additional guest appearances from Moneybagg Yo, Vory, Young Thug, Brent Faiyaz and Kehlani. Take a look below. 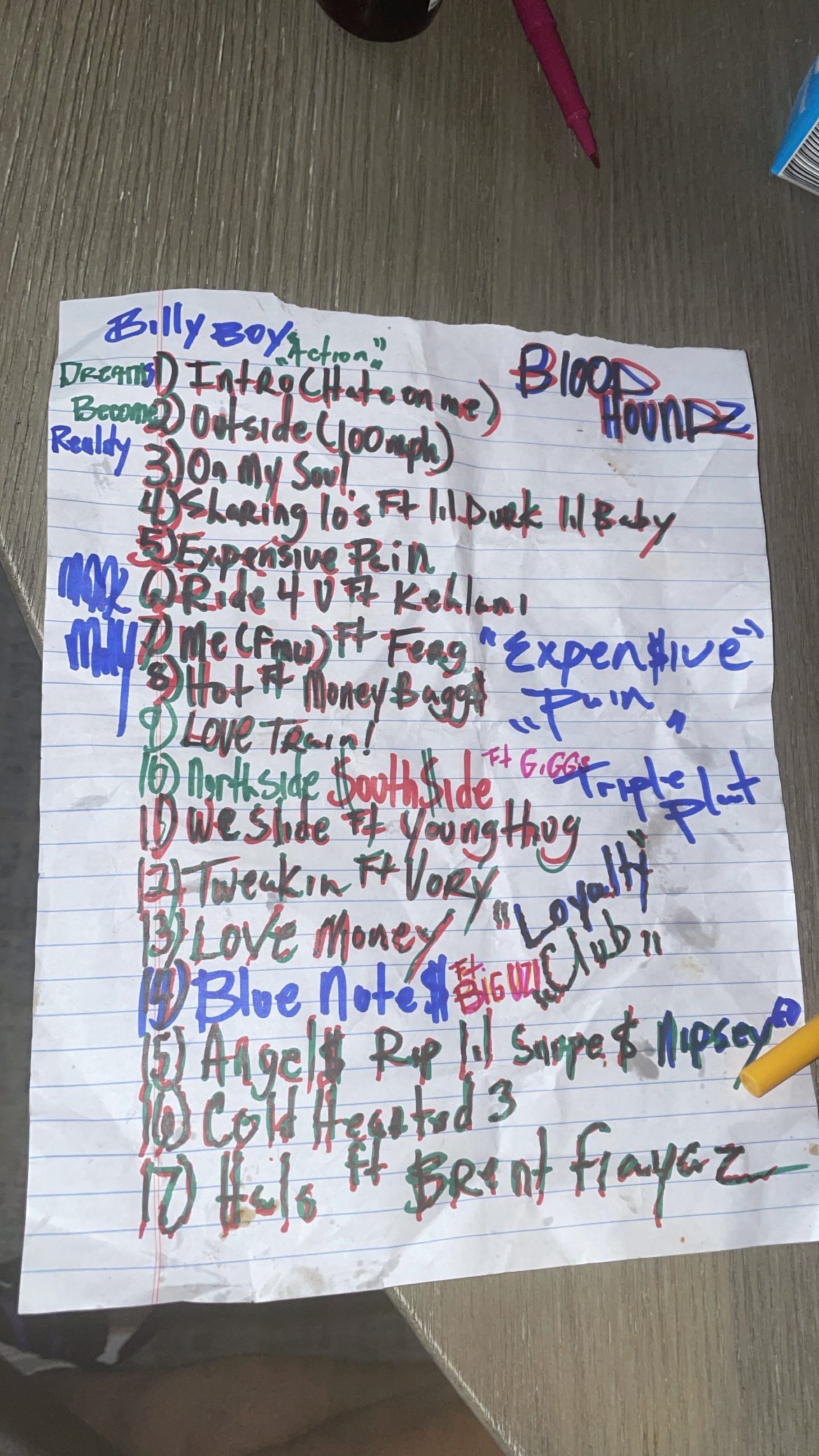