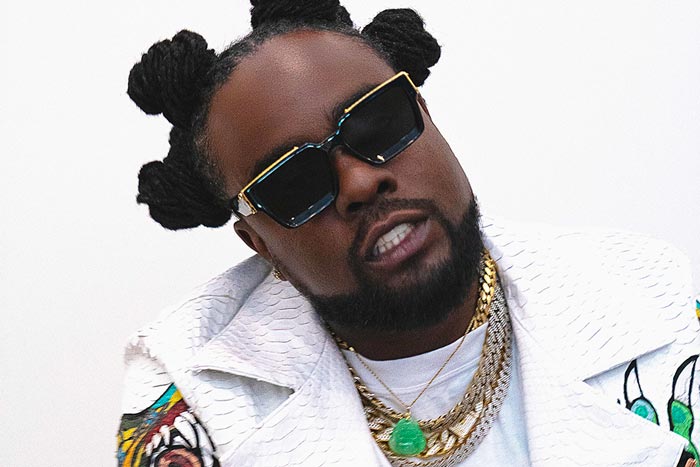 Wale just dropped his new album Folarin II which was originally supposed to drop in the summer, but got delayed a little. Appearing on it are J. Cole, Rick Ross, Chris Brown, Ant Clemons and more. You can stream the album here.

Like we always do at this time, below we have the full production credits for the album. Surprisingly, there aren’t so many of the biggest rappers of the moment on the album (apart from J. Cole who assists the D.C. rapper on the latest hit ‘Poke It Out‘), but there are a bunch of producers that hold a lot of weight with fans.

J.U.S.T.I.C.E. League, Cool & Dre, DJ Khalil, Harry Fraud and more appear across the LP’s 15 tracks. Check out the credits in full below.