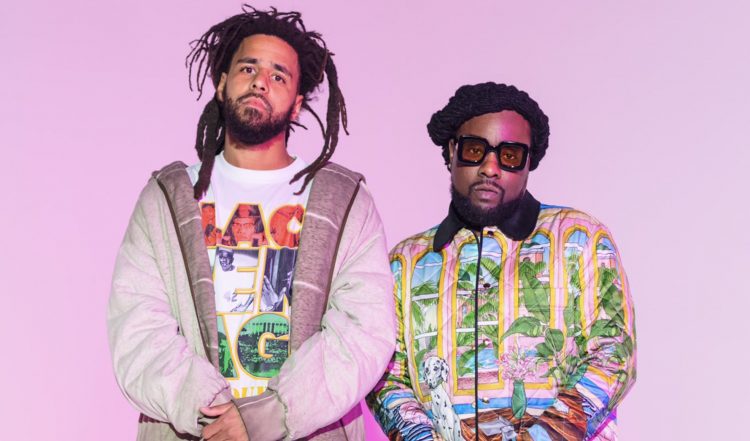 Back in June, Wale announced that his new album Folarin 2 was dropping in the summer. The campaign had already begun with ‘Angles‘ featuring Chris Brown and it continued with ‘Down South‘ which featured Maxo Kream and Yella Beezy. However, the album of course didn’t end up dropping for the summer. Today, in anticipation of the release, Wale drops off another new single.

This time, he links back up with friend and frequent collaborator J. Cole for ‘Poke It Out’, which is produced by Cool N Dre and samples the same song as Q-Tip’s ‘Vivrant Thing’. It’s a fun single that’s less in the lane of their 2018 collaboration ‘My Boy‘ and closer to ‘Bad Girls Club’, which might split fans down the middle. little. It should do well for the pair at radio though.

You can check it out below. Hopefully we will get the release date for Folarin 2 soon as well.