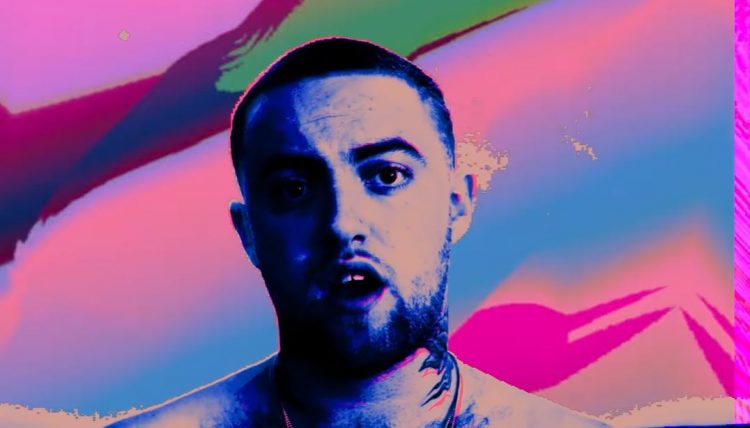 Mac Miller’s project Faces was finally uploaded to streaming services this past Friday which even included the unreleased song ‘Yeah’.

The rapper’s 2014 mixtape was a fan favorite so it made all the sense to have it across all DSPs so everybody can enjoy the greatness. Today, Mac’s team has surprised fans by unveiling the music video for the song ‘San Francisco’ which actually has never seen before footage of the rapper performing the song.

“Watching him rap at the camera makes me feel he’s still alive,” wrote one fan in the YouTube comments which is pretty much an accurate description. Watch the simple but effective clip below.