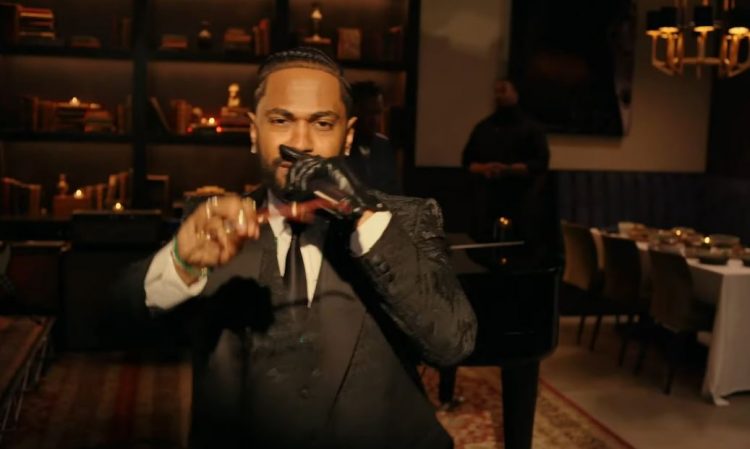 Last month, Big Sean and Hit-Boy joined forces for a new EP titled What You Expect which has striking bars and banging production.

The dynamic duo has been at it with the promotion of the project, having recently released a music video for the song ‘Chaos‘. Last night, they continued the streak with a (pre-recorded) performance of ‘What A Life’ on The Tonight Show Starring Jimmy Fallon. Watch it below.

Sean also revealed shortly after the release of the EP that he’s no longer signed with Kanye West’s G.O.O.D. Music.