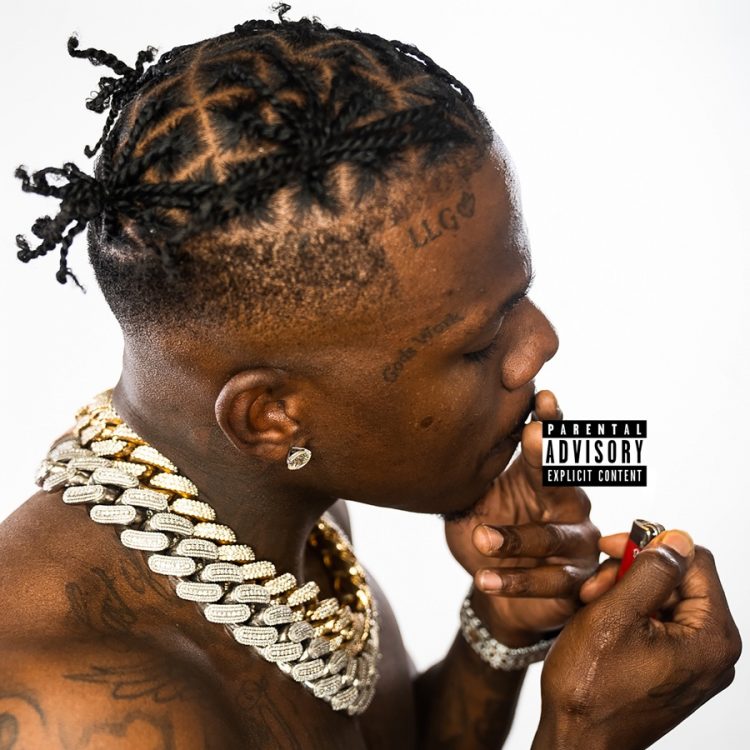 After making headlines for his homophobic remarks at Rolling Loud Miami festival back in July and getting dropped by several festivals because of that, DaBaby has been trying to get back to full flow slowly and steadily.

Since then, he’s performed at a few places including the Hot 97 Summer Jam festival and released a few songs including the Lil Wayne-featured ‘Lonely‘. But now he has a full project to offer to fans. After teasing it earlier this week, the controversial rapper has released his new EP Back On My Baby Jesus Sh!t AGAIN.

The 6-song project features guest appearances from Kodak Black on #3, ‘LEVELS’ and 21 Savage on #6, ‘STICKED UP’. You can stream it below.