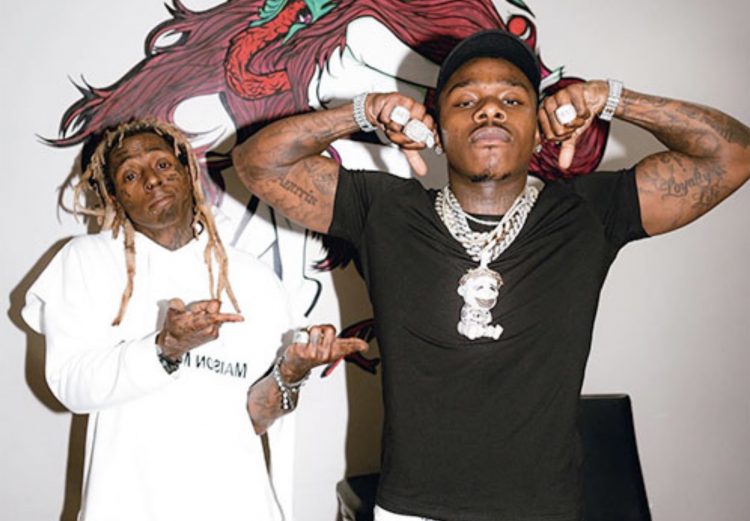 DaBaby is still feeling the effects of the homophobic comments he made at Rolling Loud Miami in July. He was getting dropped from multiple festivals and put out an apology that he’s since deleted. He joked about switching to R&B music after being cancelled. Then, he once again apologised on stage at Summer Jam, one of the only festivals to keep him on the bill.

After dropping a few freestyles over the likes of Moneybagg Yo’s ‘Wockesha‘ and Wizkid’s ‘Essence‘, today he has returned with a big single.

He announced that it featured the “best rapper alive” earlier today on Twitter and many fans correctly guessed that it was Wayne. The pair were spotted filming a music video for it a few weeks back. Last month, Wayne was asked about DaBaby’s comments, which he hadn’t heard about. When it was explained that he made homophobic comments that got him dropped from multiple festivals, Wayne responded: “You know how it does. the spotlight on artists and celebrities is absolutely crazy. You don’t even have to be a celebrity. Even normal people can feel like they’re wrong because their 200 followers said something. But that’s the power of social media today.”

You can listen below.