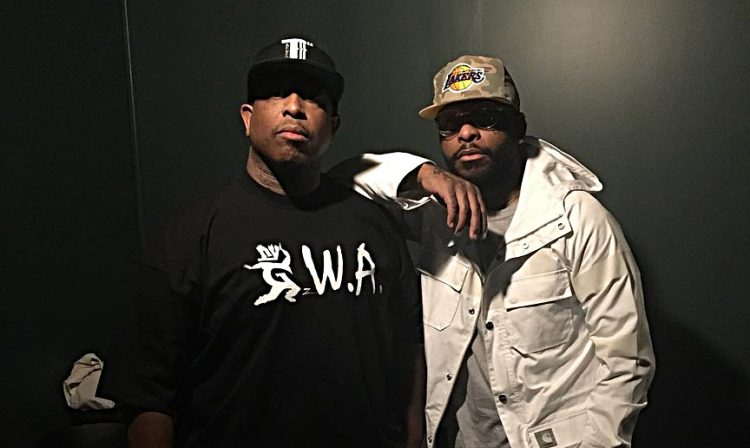 DJ Premier and Royce 5’9″ have given us two stellar rap albums with PRhyme and PRhyme 2. Now they are coming back with the third installment.

Preemo has released a episode in his So Wassup? vlog series where he breaks down the history and concept behind ‘Boom‘ by Royce 5’9″. He reveals that the beat was originally made for Capone-N-Noreaga but Royce walked into the session and loved it so much that he convinced Preemo to give the instrumental to him.

Towards the end of the episode, the legendary producer reveals that the duo is working on the PRhyme 3 album which certainly sounds exciting. PRhyme 2 was released in March, 2018 serving as the sequel to the original from 2014.

Watch the relevant clip in the Instagram post above and tune in to the full episode of So Wassup? below.