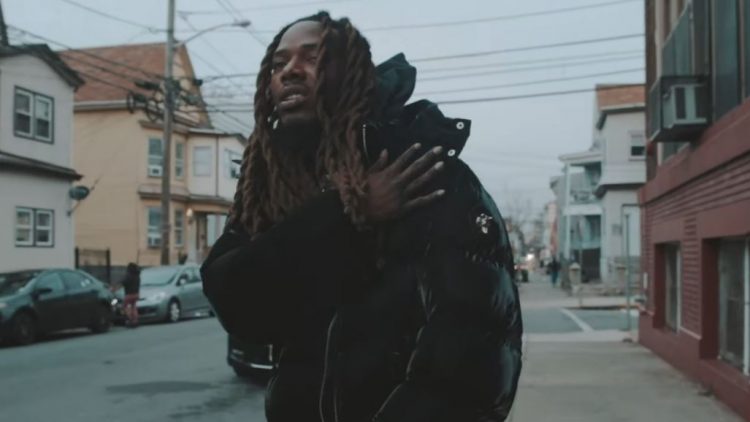 Fetty Wap has released a new song called ‘First Day Out’ to celebrate his release from jail after recent arrest on drug charges.

Fetty was arrested at Citi Field in Queens at the Rolling Loud music festival in New York end of October. Six members of a drug distribution ring including Fetty were charged with dealing heroin and fentanyl during the period of June 2019 and June 2020.

The feds alleged Fetty Wap was part of an operation that trafficked at least 100 kilos of opioids, crack and cocaine from the West Coast and then sold the drugs in his home state of New Jersey and Long Island. A week following the arrest, the “Trap Queen” hitmaker posted a $500,000 bond after a hearing in Long Island federal court and agreed to surrender his passport, and submit to drug testing and GPS monitoring as conditions of his release.

Watch Fetty do his usual thing with melodies on ‘First Day Out’ below which comes along with a music video.