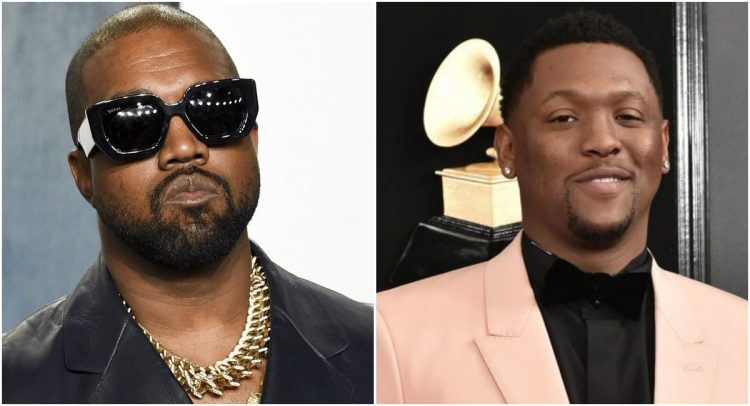 Hit-Boy has not worked with Kanye West since forever and it’s now a known fact that the two had a fallout some time back.

In a new interview on Rory & Mal podcast, Hit-Boy talks about having a tough time in bouncing back after having a fallout with ‘Ye. Hit adds that after they went their separate ways, ‘Ye tried to blackball him in the music industry as Hit heard from several people that the rap mogul was going around telling people not to work with Hit.

The super producer says he’s proud that he held his own, making a “harder album with Nas” than Kanye did (on Nasir).

You can watch the full interview below. Last year, Hit-Boy had revealed that Kanye got upset with him because he worked with Beyonce.

“I haven’t been a fan of Kanye on a personal/ human level since he told me face to face he stopped picking my beats because I worked with Beyoncé. this is after I produced n*ggas in paris , clique, and a myriad of other songs / projects for him and his label GOOD Music in the 2 years I was signed with them,” Hit said at the time. Kanye had responded saying that he was only upset because he didn’t know the fact that Hit was working with Beyonce.