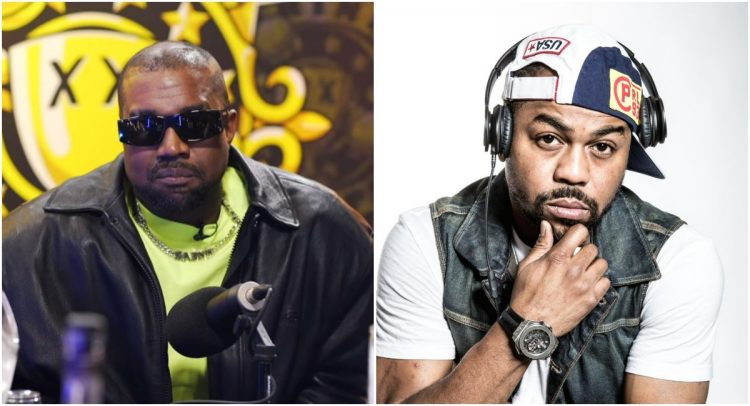 Kanye spoke on a lot of things on the latest Drink Champs podcast and some of them left a lot of us surprised, like the comments about Big Sean where he called his signing “the worst thing” he’s ever done.

But the talk about Sean wasn’t his only diss. ‘Ye unexpectedly called out Just Blaze when N.O.R.E. casually asked the rap mogul to choose a favorite producer between Swizz Beatz and Just Blaze. “Well definitely Swizz Beatz because Just Blaze’ is a copycat,” Kanye said.

“He gets credit for The Blueprint and I did the first half of the Blueprint and he just copied my half.. I mean look where he at today and where I’m at today,” he continued.

We have no idea where this issue stems from but Just has already responded to the controversial remarks, keeping it quite classy and avoiding any gossip.

Just reveals that Kanye and his team had reached out very recently to him to put in some work, including on a collaborative album. He doesn’t name the said album but our guess is it could be The Throne with Jay-Z. See his reaction below.