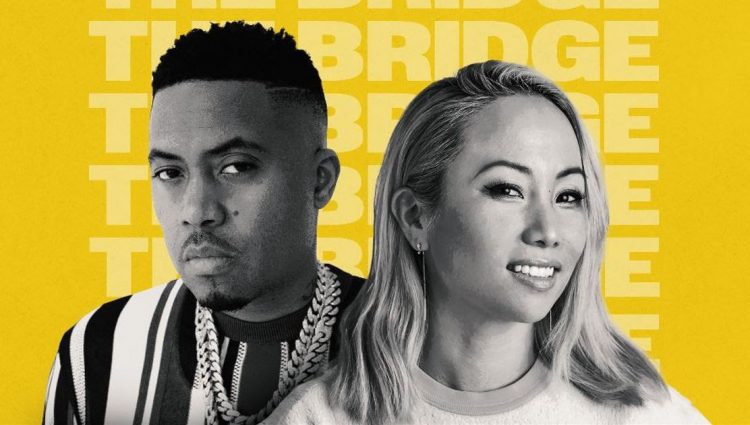 Nas and veteran journalist & host Miss Info will host a podcast called The Bridge: 50 Years of Hip Hop exclusively on Spotify, it has been announced today.

The Grammy-winning rapper and Minya “Miss Info” Oh’s podcast is being described as a talk show that will “feature lively conversations with a plethora of guests ranging from iconic rappers, producers, to today’s popular artists to explore the ways in which hip hop influenced society.”

The first season launches on Tuesday, November 16th with new episodes releasing weekly, exclusively on Spotify. Ice Cube, Mary J. Blige, and Cordae are some of the guests who will appear during first season with more set to be announced later. 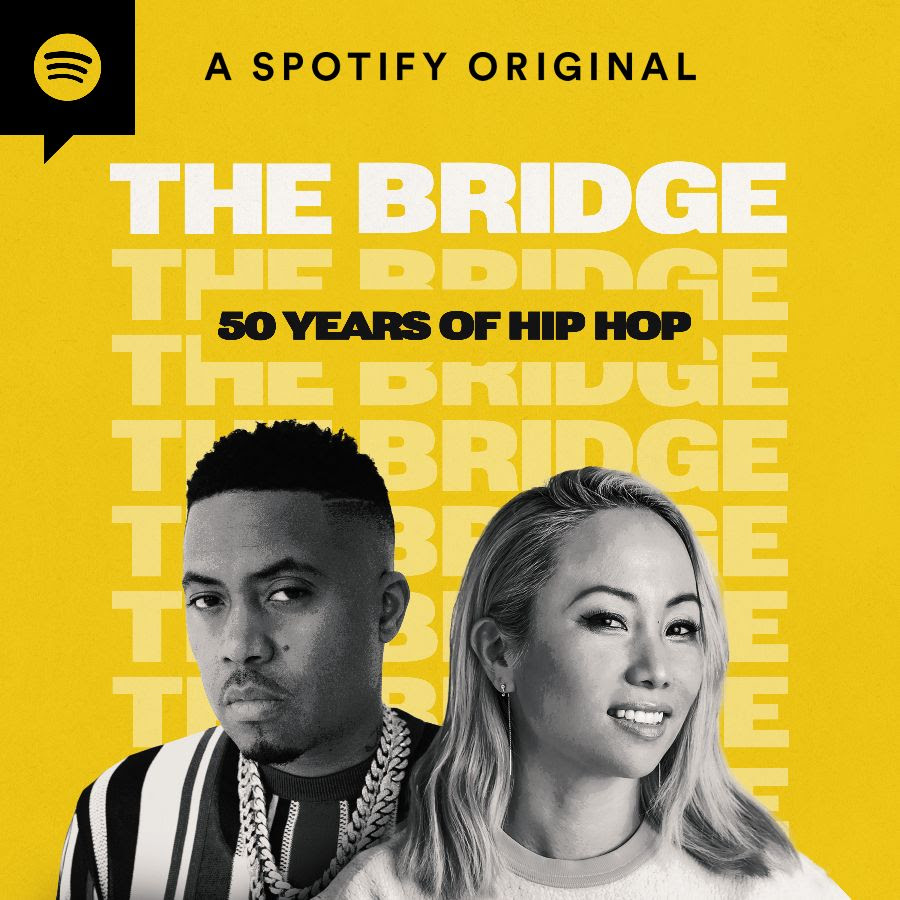 According to the press release, the guests on the podcast “will represent all facets of the genre from past to present including musicians, political leaders, athletes, writers, and actors. They will recount stories on their connection to Hip Hop, their musical careers, and will offer relevant insight on various topics including the art of MCing, regional identities (West Coast versus East Coast rap culture), the digital era, sub-genres of Hip Hop, global expansion and much more.”

Nas and Miss Info have had a longstanding relationship as she wrote the 5-mic review for Nas’ Illmatic album in The Source magazine back in 1994 as an intern. Miss Info says, “there’s nothing more fulfilling and, honestly, more fun than being able to ride shotgun with Nas on this journey. Of course, “The Bridge” brings our paths full circle as friends and colleagues, but the most special thing about this podcast are the conversations that listeners will get to sit in on. Our guests open up to Nas and I, about the way they approach life, the way they reconcile their pasts, and in many cases, the shared history between Nas and these fellow artists. We’re having a blast and I think it shows.”

Mass Appeal announced its #HipHop50 content partnership with Showtime/ViacomCBS earlier this year. The Bridge: 50 Years of Hip Hop is part of one of many digital activations that will be rolled out over the course of the next two years in the multi-tiered campaign.