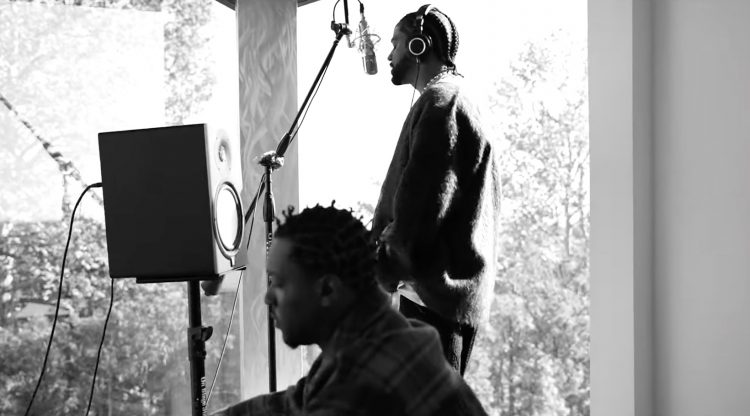 Big Sean dropped off their What You Expect EP not too long ago and since then, it’s been hectic for Sean. He confirmed that he is no longer signed to G.O.O.D. after fans speculated it based on how the EP was released. Then Ye did the infamous Drink Champs interview and called signing the Detroit rapper the worst thing he’s ever done. Sean responded, saying he’d seen Ye since he recorded the interview and nothing was said.

Now though, Sean steers the attention back to the music and refocuses on his and Hit-Boy’s EP. They team up to drop a visual for ‘The One’, a cut from it. The video’s all black and white and you can watch it below.