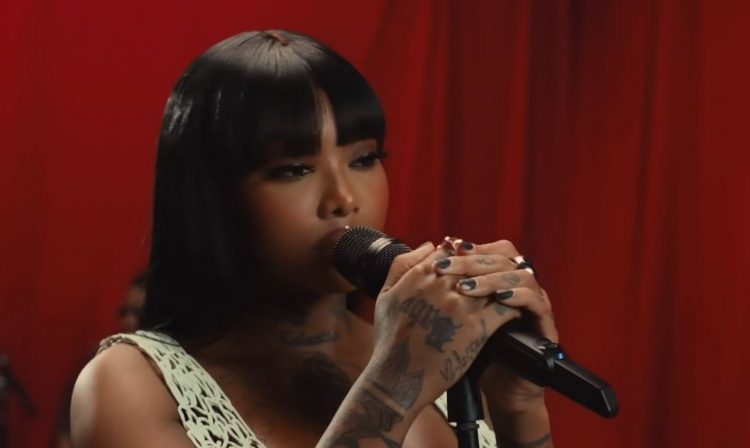 Summer Walker is on way to debut on top of the Billboard 200 chart with first week sales of around 200k.

The promotion for the album continues as last night, Summer landed on The Tonight Show starring Jimmy Fallon to perform the Ari Lennox-featured cut ‘Unloyal’. Watch her set below.