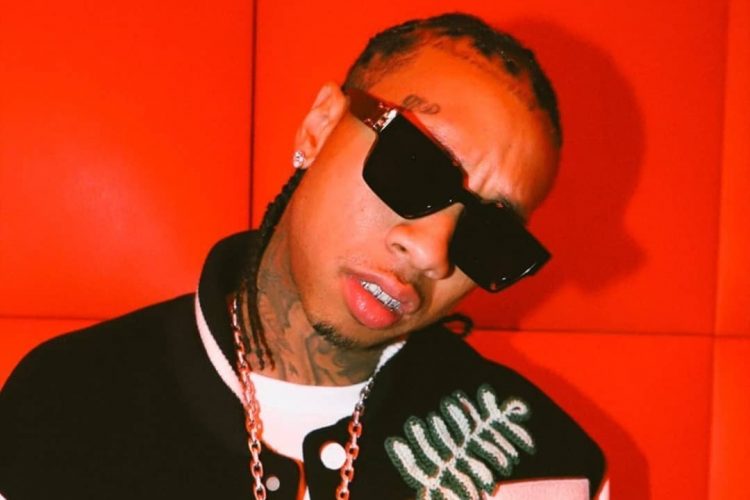 After releasing his last single ‘Mrs. Bubblegum’ back in July, Tyga returns with a new song titled ‘Lift Me Up’. The rapper turned to Instagram and shared a preview of the bouncy track.

Just last month, the 31-year-old ran into some legal trouble, after he was accused of domestic violence, following a dispute with his then-girlfriend Camaryn Swanson. Tyga turned himself in to the LAPD and then was later released on $50,000 bail. The two have not been seen together ever since the incident.

No word yet on a full project by the rapper but fans can catch him performing at the Rolling Loud Festival in California on December 11.

Listen to ‘Lift Me Up’ below.