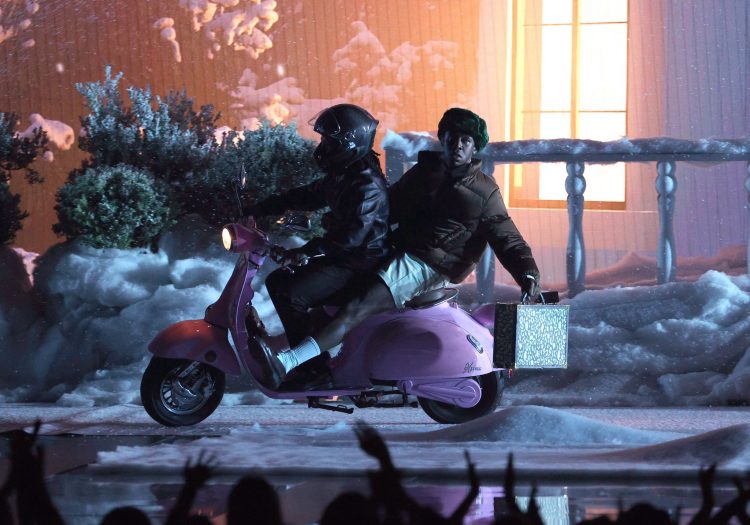 Tyler, The Creator has shown time and again that he’s one hell of a live performer.

On Sunday night, he was at task again at the 2021 American Music Awards as he took the stage to perform his song ‘Massa’ for the first time. Assisted by strobe lights and an extensive stage design, Tyler delivered another solid set tonight — watch it below.

‘Massa’ appeared on his latest album Call Me If You Get Lost which topped the Billboard 200 upon its release and is a strong contender for 2022 GRAMMYs nominations.