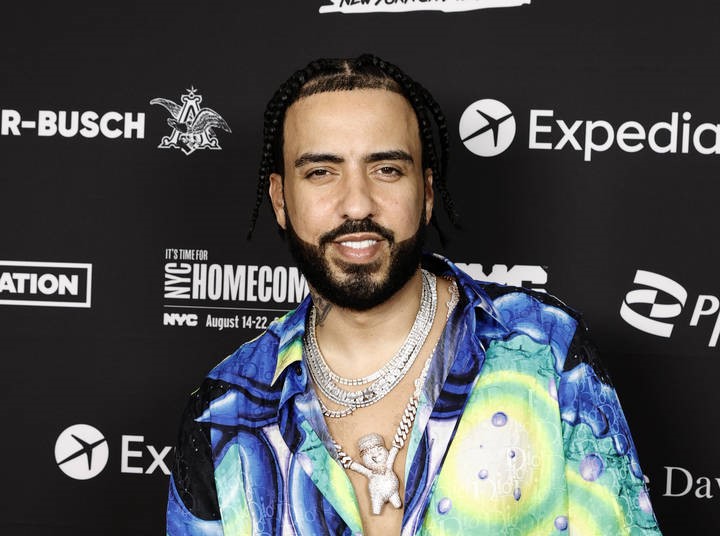 French Montana and 50 Cent have had some problems over the past couple of years.

Things got escalated last year when there were reports that 50 Cent had punched French Montana at a club in Miami.  French took to social media to deny it, saying that when 50 heard he was at the club, 50 went out through the back.  50 addressed the incident in an interview, saying, “No, there’s no truth to that. Would I do a thing like that? Why would you think that way?”

French was the latest guest on the Drink Champs podcast where he talked about 50 and the past beef. When N.O.R.E. asked why the relationship with 50 went sour, French replied, “Man, let me tell you something. Me, I have no problem with 50 no more after he dropped this BMF joint. That’s my favorite shit,” he said. “Whatever me and 50 ever had — shout out to 50. Yeah, me and him, everything is over after BMF. That’s the best work ever.”

50 took to his Instagram to react to the interview. “That was the right answer French, well handled. What beef, I don’t remember,” 50 said while sharing the clip of French.

You can watch the full episode of Drink Champs below.