French Montana Denies Getting Punched By 50 Cent, Says 50 Left Club When He Arrived 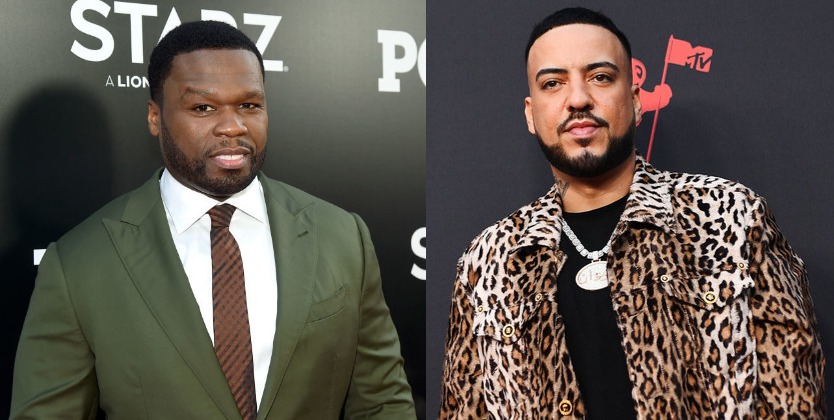 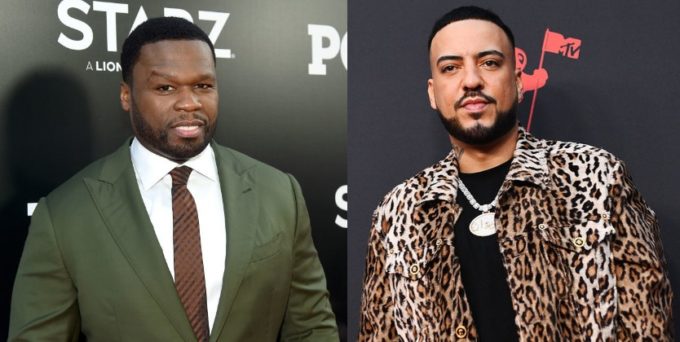 Earlier tonight, a video surfaced from a famous comedian who claimed that 50 Cent had punched French Montana at a club. The video didn’t show much and it was hard to tell who was who, but that didn’t stop it from making the round on social media. It got enough attention that French Montana has now responded.

He denies getting punched by 50 and actually says that he pulled up to the club knowing that 50 was hosting and 50 exited the backdoor. Who knows if this is 50 keeping his word about not feuding with anyone after the passing of Kobe Bryant, or just false. Either way, we’re sure we’ll get a hilarious response soon.