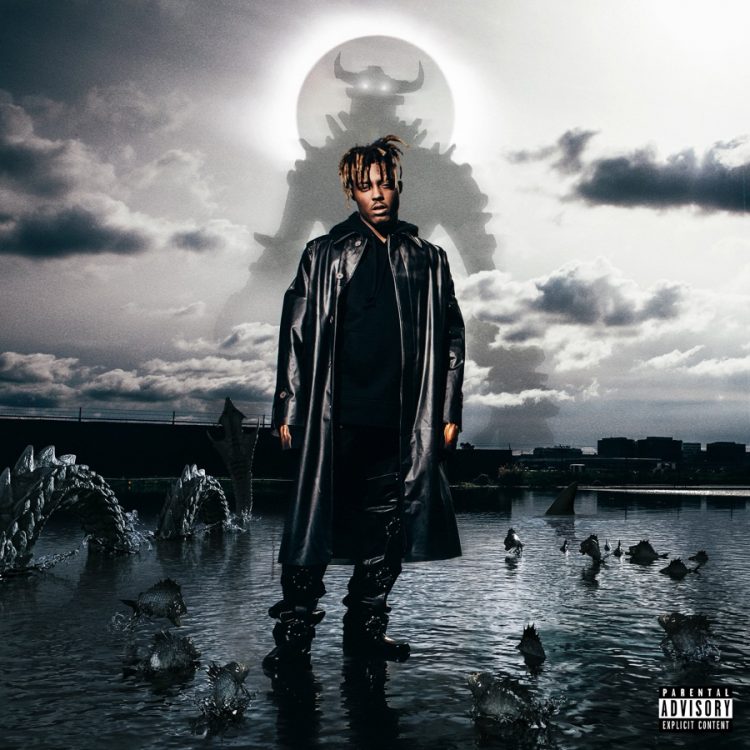 The tracklist for the second posthumous LP from the rapper was unveiled yesterday by his team which revealed features from Justin Bieber (on the lead single ‘Wandered to LA‘), Polo G and Trippie Redd. There is also an appearance from Suga of BTS who contributes to track No. 16 ‘Girl of My Dreams’. Interestingly, BTS is also credited separately on the song.

Eminem also appears on the album via a skit called ‘Eminem Speaks’ which is track #5 on the project. Stream it below (currently out in select international markets only).

Juice’s first posthumous LP Legends Never Die was released in 2019 and moved a whopping 497k copies in the first week to debut at number 1 on the Billboard 200 chart. Will he see similar success with this one? We will soon find out.