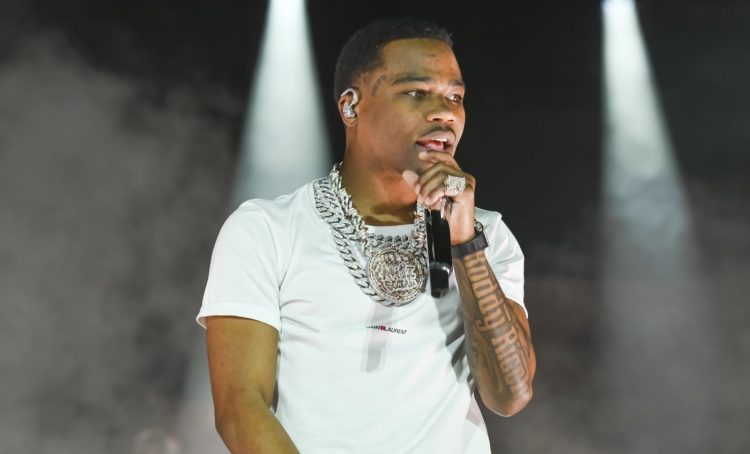 Roddy Ricch released his LIVE LIFE FAST album last week after a fairly long buildup and while there are a handful of songs that fans liked, the general reception seems to be that fans don’t like the album from front to back. Future, Ty Dolla $ign, Lil Baby, Gunna and more made appearances. You can stream it here.

Tonight, the first week sales numbers for the rapper’s sophomore effort have been released. Roddy managed to sell 63,504 copies of the album including streams, with 3,233 of that number coming from pure sales. This is a lower number than his first album which did 101k. It’s a little disappointing in that sense, but was somewhat to be expected, because Please Excuse Me For Being Antisocial had the massive single ‘The Box‘ behind it.