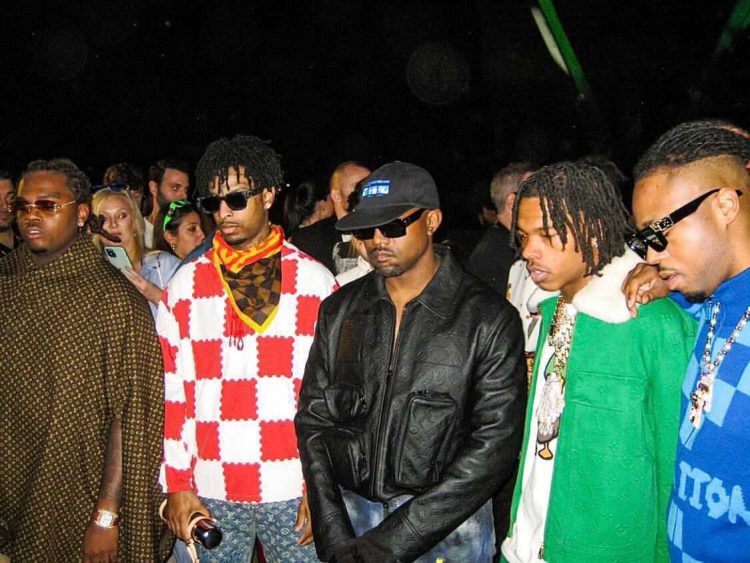 Louis Vuitton paid tribute to Virgil Abloh, founder of Off-White and the artistic director of LV’s menswear collection on Tuesday night by hosting his final runway show titled “Virgil Was Here” in Miami.

Virgil, who died Sunday after a private battle with cancer, was known for his collaborations with the biggest names and of course, as the head of the legendary French fashion house. His work in streetwear and high fashion made him one of the most celebrated tastemakers and names in the business.

Kid Cudi walked for Virgil Abloh’s first Louis Vuitton in 2018, and his final show in 2021.

The brand’s CEO Michael Burke said Abloh’s wife and family wanted the show to go on. Guests were ferried by yachts to the star-studded affair held on an island which acted as a kick off to Art Basel in the city. A giant, red LV monogrammed hot air balloon puffed flames as Abloh’s voice was heard in the background, serving as one of the highlights of the show, reports Associated Press.

The show, which was live streamed and can be watched below, concluded with fireworks and final words from Abloh: “Life is so short that you can’t waste a day subscribing to what someone thinks you can do vs. what you CAN do.”