Here Are The Top Selling and Streaming Songs of 2021 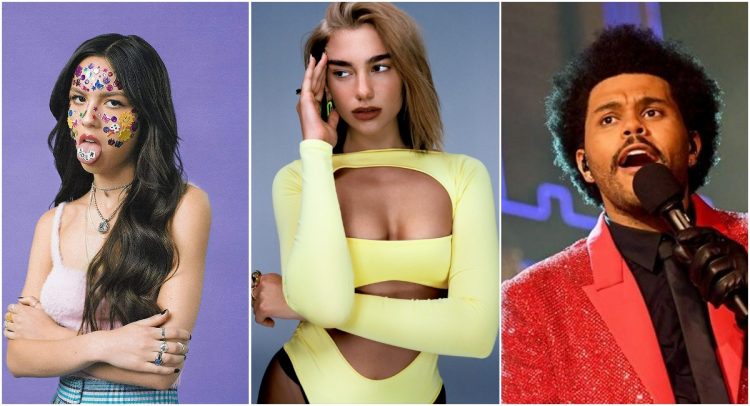 Yesterday, we reported on the best selling albums of 2021 and today, we have the list of the best performing songs of the year.

A lot of people were surprised to see some names in the albums’ list, particularly Eminem’s 2005 hits album Curtain Call which ranked at #49. As far as the songs go, HDD has two lists for us: the highest streaming songs and total activity which includes both streams and sales.

Dua Lipa’s global hit ‘Levitating’ ranks number 1 on both the lists, just like the #2 and #3 spots belonging to Olivia Rodrigo’s ‘Drivers License’ and ‘Good 4 U’, respectively. The Weeknd has two songs in the top 15 of both the charts, ‘Blinding Lights’ and ‘Save Your Tears’, even through they are from 2020.

Take a look at the full lists above. Do keep in mind that these are tracked until week of December 9th.