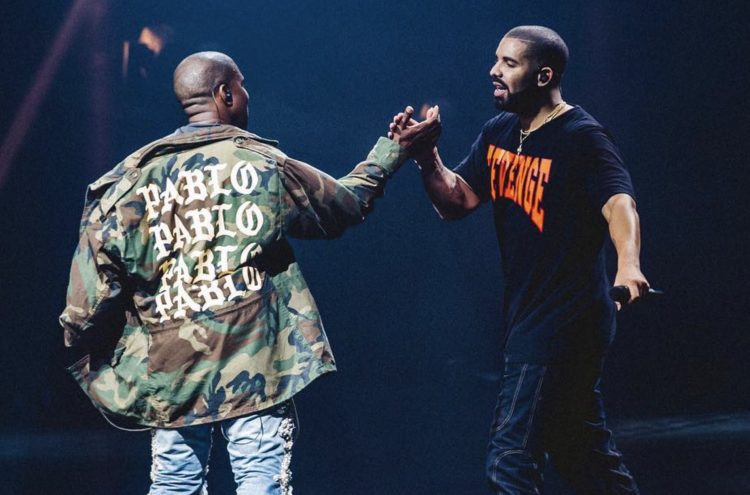 To say Drake and Kanye West have had a turbulent relationship since 2009 wouldn’t quite do it justice. It’s been on again, off again for years and at times, it was hard to keep track of where they were.

The pair both released albums in the last few months and were taking shots at each other on them but of course since, they’ve made up. A few weeks ago, the two met up after Ye pleaded that they do so so that they could come together and raise awareness for Larry Hoover’s case with a benefit concert. You can check out their infamous picture here.

After they announced that they were cool again on social media, it didn’t take long for the benefit concert to get formally announced. It takes place tonight, live from the Los Angeles Memorial Coliseum.

Even if you couldn’t snag one of the pricey tickets, the entire show is being streamed live on Amazon Prime and will be available there on-demand afterwards. Nobody really knows what to expect here, but Drake was seen rehearsing Ye’s ‘24‘ earlier today, so it’ll be interesting to see if they cover each other’s music or how much of their time is shared on stage together. Regardless, it’s sure to be massive.

You can watch the stream on Amazon on this link. The show was originally set to start at 11PM EST but has been delayed by an hour to midnight.