50 Cent Says His Next Album Will Be His Last 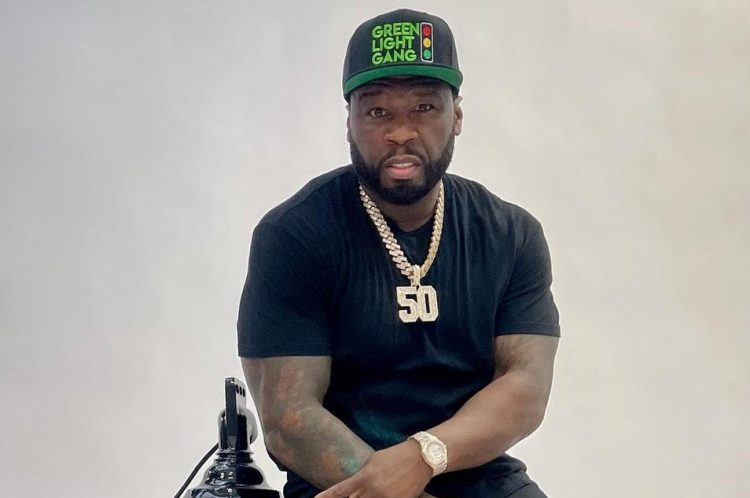 50 Cent has been teasing a new album for quite some time. But it feels like every other year he promises a new LP but never delivers.

This time however, the rap mogul has new information to share. 50 is currently on a press run to promote the next spinoff of POWER called Force, based on Tommy’s character which premieres on Starz on Feb. 6th. While talking to ‘The Talk’ show, 50 was asked about a recent Instagram post where he used his song ‘Smile (I’m Leaving)‘ as the soundtrack and referenced its lyrics in the caption: “Smile ni**a my next album might be my last.”

50 then revealed that his next album will actually be his last. He told the hosts that he will put out one more full length project but won’t retire as he will continue to put out new music through his various TV projects. Watch the clip below.

50’s last studio album Animal Ambition was released back in 2014 independently via G-Unit with distribution from Caroline. He recently dropped ‘Powder Power Respect‘, the theme song for Force, featuring Jeremih and Lil Durk. Last year, he mentioned that he had scrapped the original version of his long pending album Street King Immortal.