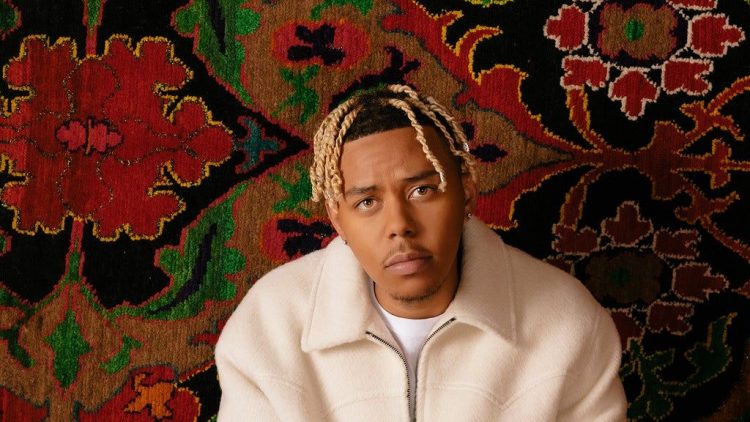 Personally speaking, the album does have some high points but overall, it doesn’t come close to the excellence of his debut album The Lost Boy from 2019. Today, we also have the first week sales projections for the Atlantic Records release. HDD reports that From A Bird’s Eye View is set to move 21k copies and debut around the #16 spot on the album chart.

Gunna’s DS4 is projected to move about 83k copies while The Weeknd’s Dawn FM is looking at 70 in their second week.