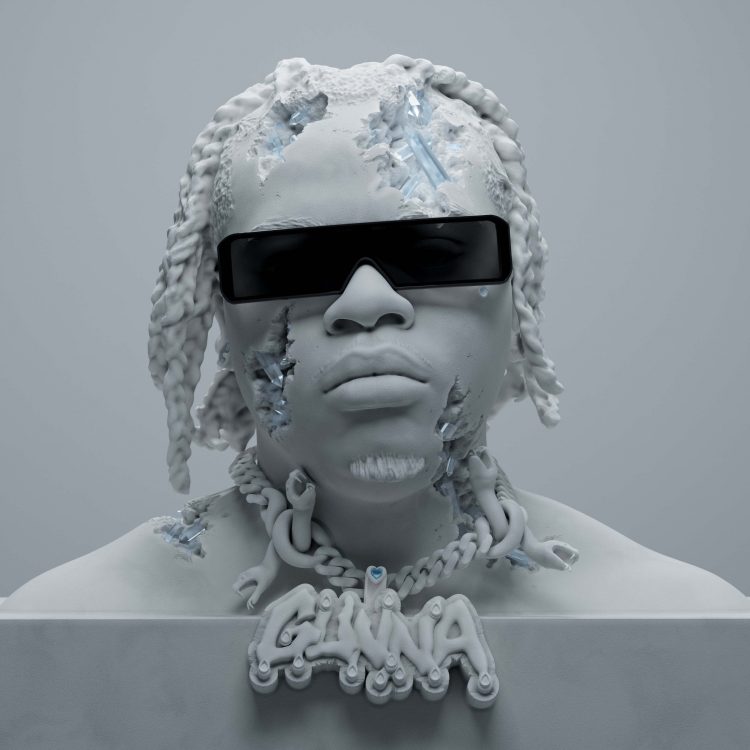 UPDATE: The album is now out everywhere but the Drake feature did not make it. Stream it below.

Gunna has also released the music video for ‘too easy’ remix featuring Future and Roddy Ricch.

This Friday, Gunna will release his latest project Drip Season 4, as announced a few days ago by the rapper himself.

DS4 serves as the follow up to the third installment of Drip Season series which came out back in 2018. Today, he has revealed the official tracklist for the project and it’s pretty stacked with A-list artists. Some of the guest appearances include Future, Drake, Lil Baby, Kodak Black, 21 Savage, Chris Brown, Young Thug, Chloe and Roddy Ricch.

Take a look at the full tracklist containing 20 songs above and stay tuned for it to hit DSPs Friday at midnight, the same time that The Weeknd releases his new album Dawn FM.