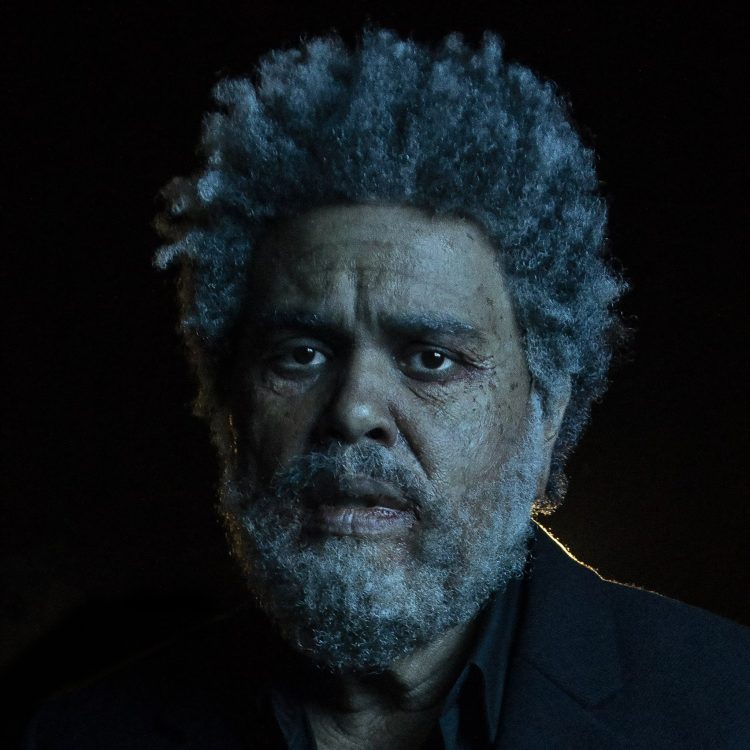 The Weeknd has revealed the official tracklist for his new album Dawn FM that drops this Friday, January 7th.

The Canadian superstar unveiled the 16 songs-list through a video trailer which you can watch below. The guest features on the tracks have not been revealed yet but previously, Abel said that Tyler, the Creator, Lil Wayne, Quincy Jones, Oneohtrix Point Never and fellow Canadian Jim Carrey will appear on the album.

Dawn FM serves as the follow up to his blockbuster album After Hours which released in March, 2020 and spawned smash hits like ‘Save Your Tears’ and ‘Blinding Lights’. Ten days ago, he dropped the video for his classic song ‘Echoes of Silence’.